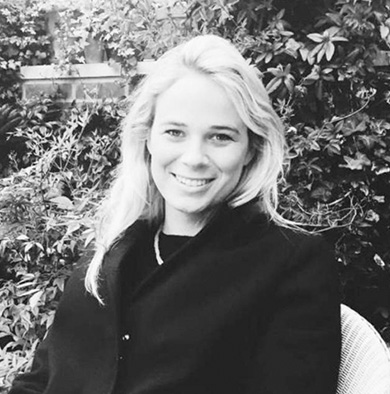 Camilla was educated at a wide variety of schools both state and independent, including Uppingham and Ipswich, and has experienced the full gamut of day, boarding, single sex and co-ed. This has instilled in her a passion for education and the importance of children and young adults enrolling in the right schools and universities that will allow them to flourish, both academically and socially. She holds a Bachelor of Science Degree in Psychology from the University of Durham and upon graduating spent three years working as a Lloyd’s Insurance Broker in the City of London. Following this Camilla moved to Paris where she advised French students on universities in the United Kingdom as an alternative to the French system. She has played a central role in inspiring and assisting many successful applications to top British universities. Camilla is passionate about the holistic education offered in British schools and very much enjoys working with international families to familiarise and help integrate them into the system.

Back to Our Team