Discover how the international tutors we introduce have inspired confidence and transformed the academic journey of so many children across the world. Please call us today to discuss your child’s requirements if you are searching for an international tutor.

Back to International Tutors 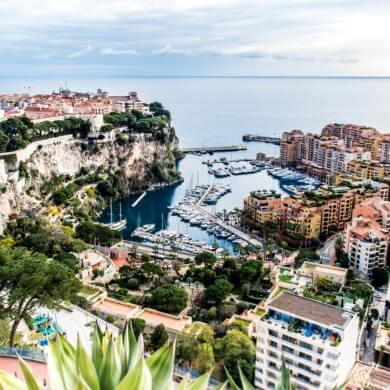 Two sisters, aged 14 and 15 years old were severely lacking in confidence and falling behind at their International School.

Sometimes it can take a long time for a child to trust any tutor, no matter how good they are. We’ve recently been working with a client in Monaco, whose two girls were struggling at their international school in Monaco. The girls’ father had the foresight to realise that this wasn’t a quick fix. Instead we introduced two tutors who lived full-time with the family on board their yacht in Monaco for 36 months.

Over that time the tutors slowly but surely gained the girls’ trust. They then helped the girls work through several challenges, including intense dyslexia and dyscalculia, and the ensuing confidence problems. The result? A grades in their GCSEs, bolstered confidence and a fantastic tutor-child relationship 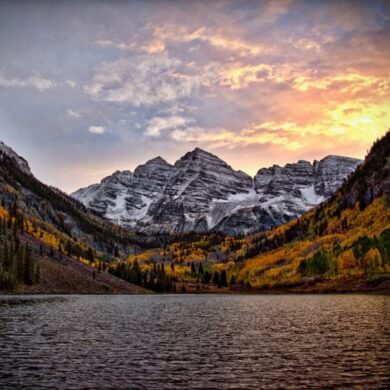 Two brothers, 10 and 12 years were traveling the world for 12 months. Their parents were concerned about loss of learning.

Our clients had planned the holiday of a lifetime; to travel the world with their children, exploring foreign cultures and exotic landscapes. They called us because both boys had entrance exams coming up when they returned to London and they were concerned about jeopardising their chances. We introduced a tutor who would travel with the family and be in charge of keeping the balance between holiday, adventure and committed learning.

The tutor kept the children motivated by relating the places they visited to the subjects they were learning. By combining accelerated one to one learning with targeted preparation for the Common Entrance exams, the children arrived back in the UK a year ahead of their peers and passed their entrance exams with flying colours. 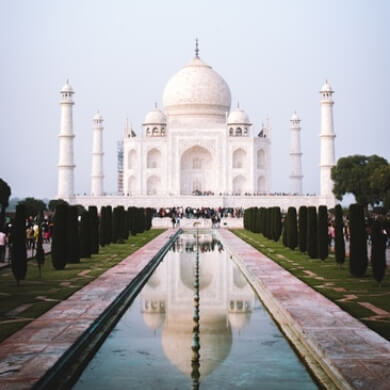 Some children really benefit from the pastoral side of tuition. On the other hand, some just need to be inspired by the best minds available in any particular subject – no matter where those specialists are in the world. This is exactly the case for a very clever Indian girl studying at Westminster who we’ve helped over the years. We introduced her to a tutor who worked with her at her home in Knightsbridge, then remotely with her when the family returned to their main residence in Delhi.

On top of that, we also matched her to two of the very top specialist IB tutors for her subjects, one of whom happened to live in Cornwall, the other in Africa. It didn’t matter – their online tuition continued for a period of 16 months, and she achieved an IB score of 40. 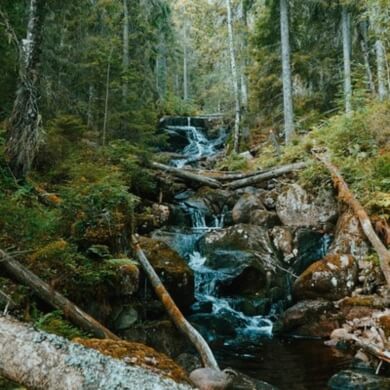 If a child is struggling at school, sometimes the quickest way to get them moving forward is actually to hold them back a bit. Bring them down to a level they feel they really know and they’ll race forward faster than you could possibly imagine. It’s what happened recently with a 12-year-old Swedish boy who was preparing for Common Entrance. He was attending a leading prep school in London but his grades had fallen steadily over a two-year period, and he was averaging 30% in his CE mocks.

The specialist CE tutor we introduced quickly identified a processing problem, which was then diagnosed as Dyspraxia. The boy had developed such a good coping mechanism no one had noticed, but it had completely undermined his confidence. With the help of his school, the boy was moved down two sets and his tuition stepped up. Once he’d found solid foundations, his learning increased hugely.

The boy averaged 80% in his Common Entrance and secured a place in one of England’s leading Senior Schools. 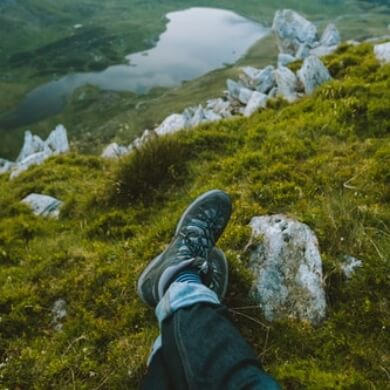 Several children needed GCSE tutors but none were available locally.

An Irish family engaged us to introduce tutors for a range of GCSE subjects for several children. The challenge for us was not so much to introduce a fantastic tutor for each subject, but rather to do so at very short notice – often less than 24 hours. Interestingly, the family had initially thought they would split tuition between their homes in Ireland and London but, as is often the case, they realised that tuition was much more effective at home, where the boys were relaxed. It’s always better to let the tutor take the strain of weekly commuting! 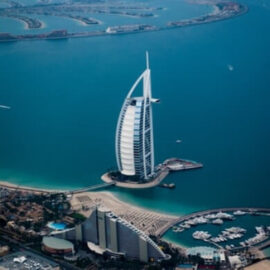 8 and 11 year old brothers, one Gifted and Talented were not supported sufficiently at school.

The search for a tutor is often confounded by local laws and customs. Our clients in Dubai interviewed several excellent tutors for a yearlong position, but none were willing to accept Dubai’s strict laws on co-habitation. Our client also required someone who could relocate quickly and work with their children as they travelled through several different countries.

We introduced a tutor who embraced this nomadic lifestyle and is currently working with the family to implement the children’s homeschool education.