We have introduced tutors for children with a wide range of different academic needs and family circumstances. Below is just a small sample of some of these. To find out more about home schooling, please call one of our education consultants.

Back to Home Schooling 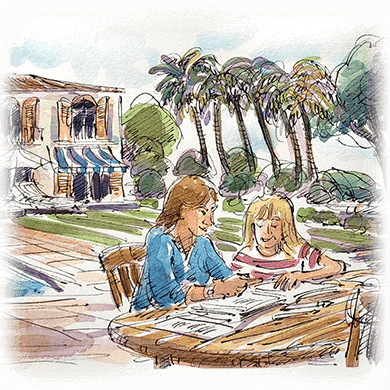 Home schooling can be a great way of getting a child back on the right track and in the right frame of mind for school. That was the case for 7 year old Gabriel. He was part of a family who had to travel a lot. He was finding it difficult to work in a classroom environment and struggling to socialise with his peers. With the collaboration of his school, he took a year out and began a home schooling programme to focus on his concentration and social skills – working with one tutor for numeracy and literacy and one for creative subjects.

The tutors have travelled with Gabriel and his family and have tailored his timetable to work with their travel plans. They regularly take him on visits to museums, galleries and other places of interest around London, and base their work on topics of interest to Gabriel. The result? His concentration has improved greatly. All being well, he will return to school next year. 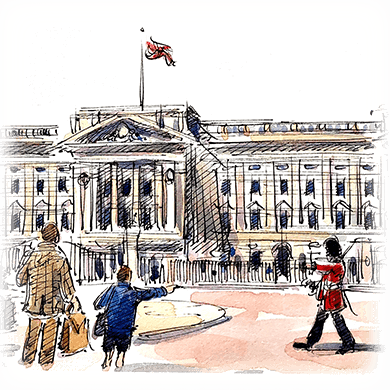 Sometimes a school’s relatively rigid timetables can disengage certain children, and a period of more flexible home schooling can get them back in the groove. Jack, 15, is an example. He had previously been expelled from a school and was struggling with the routine and boundaries at his new school. One of his challenges was that he had been diagnosed with ADHD, and it was affecting him quite considerably. He needed more support than the school was able to offer. And to provide that support he started a part-time home schooling program.

This programme was delivered by three tutors, who each specialised in different subjects. This team was able to support Jack in his academics and act as mentors encouraging him to stay on track. However, one of the key things they also did was cut the length of Jack’s lessons – making it easier for him to concentrate throughout and avoiding the temptation to lose track. His academic results improved a great deal (he achieved As and Bs in his GCSEs). He’s since transitioned back into school well, and remains focused on his studies with no reports of bad behaviour. 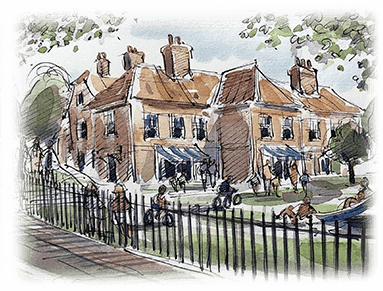 Alex is a five year old boy who was due to start in reception class in September. His parents felt that he was struggling both academically and socially and they could not find a school that was able to offer him the level of extra support that he needed.

Alex has now begun daily home schooling with two tutors. They follow the academic calendar with breaks at half term, Christmas and Easter. Both tutors are pre-school specialists, with one focusing on the core subjects, such as phonics and numeracy, and one focusing on the creative subjects such as art, drama, music and humanities. Alex has settled into his home school routine well and is already showing improvements in his concentration. The tutors are also working with Alex’s parents to select suitable extra curricular clubs to ensure Alex is regularly socialising with other children his age. 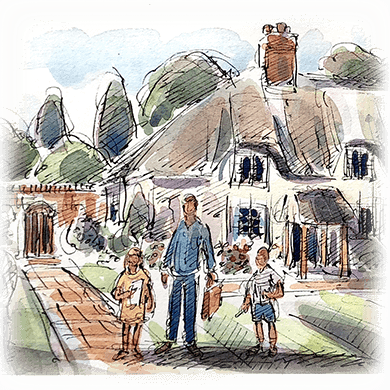 Alastair began home schooling in year 8, because he was struggling to socialise at school. He had four specialist tutors and a study skills tutor who taught him for one and a half years. Alastair worked very well with his tutors, covering all academic material for his year group and a lot of material from the year above. His confidence and social skills increased a great deal and he was able, with the close support of his tutors, to learn more appropriate ways to socialise with people his own age.

Alastair’s tutors also worked together with his parents to select a suitable school for him and supported them through the admissions process. Alastair is now settled at a London 6th form college and continues to have weekly maths and German tutorials after school. Alastair’s transition back to school was easy – because he had covered a lot of extension material in many of his subjects, he was academically very confident and was able to focus on building friendships.