Resilience and the Myth of the Super Kid

What characteristic improves a child’s academic attainment, career prospects, mental health, physical health and future happiness? The answer is ‘resilience’; which is the ability to cope with pressure and stress and bounce back from adversity. Is resilience something that only the ‘Super Kid’ is born with? If not, what can you do as a parent to develop this capacity? We regard many of the tutors we introduce as natural mentors who will build resilience in your children. If you are searching for a private tutor who will also act as a mentor to your child, please call one of our tuition consultants. 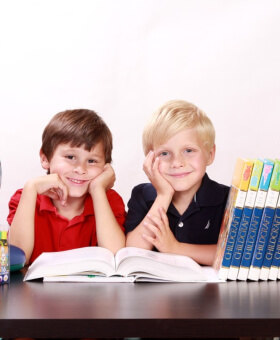 The Discovery of Resilience

Resilience is an important concept in education today but this was not always the case. Resilience research gathered pace in the 1980s when longitudinal studies from the 1960s and 1970s started coming to fruition. Rather than studying adults once a problem had emerged, this research followed the lives of ‘at risk’ children to see how and why problems emerged. These were children growing up in conditions of great adversity like neglect, abuse, poverty, parental depression and schizophrenia.

As the children of these studies grew up an amazing finding emerged, which showed that over 50%of children did not repeat the patterns of their past in the own adult lives. Certain children were found to be resilient in spite of severe stress and adversity. 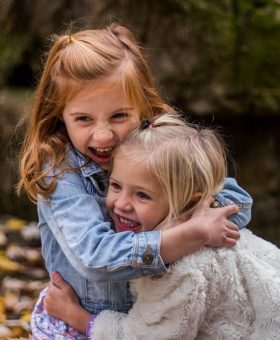 Resilience vs the ‘Super Kid’

It was also found that these were not genetically superior ‘super-kids’. These were not children whose inner fortitude somehow made them impervious to stress. Invulnerability is still often confused with resilience. However, what makes a child resilient is not a Teflon ego or the ability to breeze through a crisis unscathed.

Resilience is rather a series of traits that naturally develop when basic needs are met. These traits break down into social competencies, such as empathy and communication skills, problem solving capabilities, autonomy and a sense of purpose and future. A resilient child is therefore better able to respond to challenges by asking others for help and consciously evaluate options. They will also be able to maintain a sense of identity and optimism in the face of adversity. The studies also showed that when basic needs are met, like safety, love and esteem in Maslow’s hierarchy of needs, these traits associated with resilience naturally emerge. 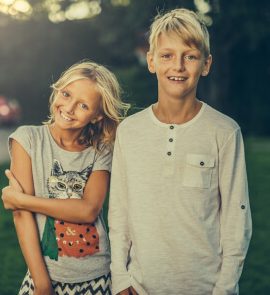 The Challenge of Self-Esteem

Parents intuitively want to ensure that needs like these are met. Yet, they often find it outside of their control. Esteem, and particularly self-esteem, is typically the most elusive. Children can easily generalise from specific areas of underperformance to a wider sense of incompetence and worthlessness. Well-meaning efforts to address one area of concern, from parents and teachers alike, can end up having the opposite effect, only reinforcing a child’s sense of inadequacy. Concerted efforts to help a reluctant reader, for example, can too easily sap confidence from other parts of a child’s academic and social life. 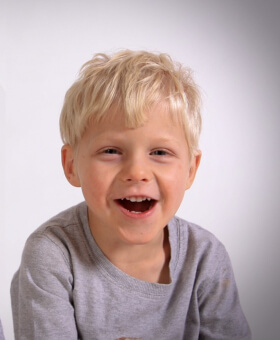 Dr Brooks of Harvard University has developed an approach to fostering self-esteem in children using ‘islands of competence’. An island of competence is a specific area of strength. In developing and celebrating this strength in a child, the confidence gained ripples out into other parts of a child’s life.

The key to this is focusing on competencies that both parents and child perceive as strengths. Without a child valuing their competence, a cycle of ignored parental praise and increasing frustration becomes inevitable. This is often easier said than done and it can take some expertise to help a child to view himself or herself differently. However, once identified, an island of competence can be developed and used to help a child to gain a sense of accomplishment and recognition from others.

Take the example of Laurie. Laurie was a 15 year old girl who struggled to get on with her peers but found younger children naturally gravitated towards her. Her parents called her the ‘pied piper of the neighbourhood’. Her parents built on this by encouraging her to babysit for their friends. The praise and responsibility that she achieved enabled her to start out of on the path of self-acceptance and improved relations with her peers.

However, in the case of 8 year old Samantha, finding mutually agreed competences was not so straightforward. Samantha had some learning disabilities but was increasingly writing off any achievement as ‘luck’. A good test result, winning at board games, even quickly completed puzzles were all seen as incidents outside her control. It was eventually when Samantha’s parents validated, rather than directly questioned, her feeling of being lucky that she opened up and began acknowledging other factors at play. This led to Samantha’s recognition of her own genuine achievements and improved self-confidence.

An academic mentor can work wonders for self-esteem. Mentors act as a role model that’s separate from parent and child – but respected by both – to provide focus, support and encouragement. Visit our Mentoring page to find out how a mentor can help your child.

It all starts with a conversation with one of our consultants. Please call us or use our enquiry form.